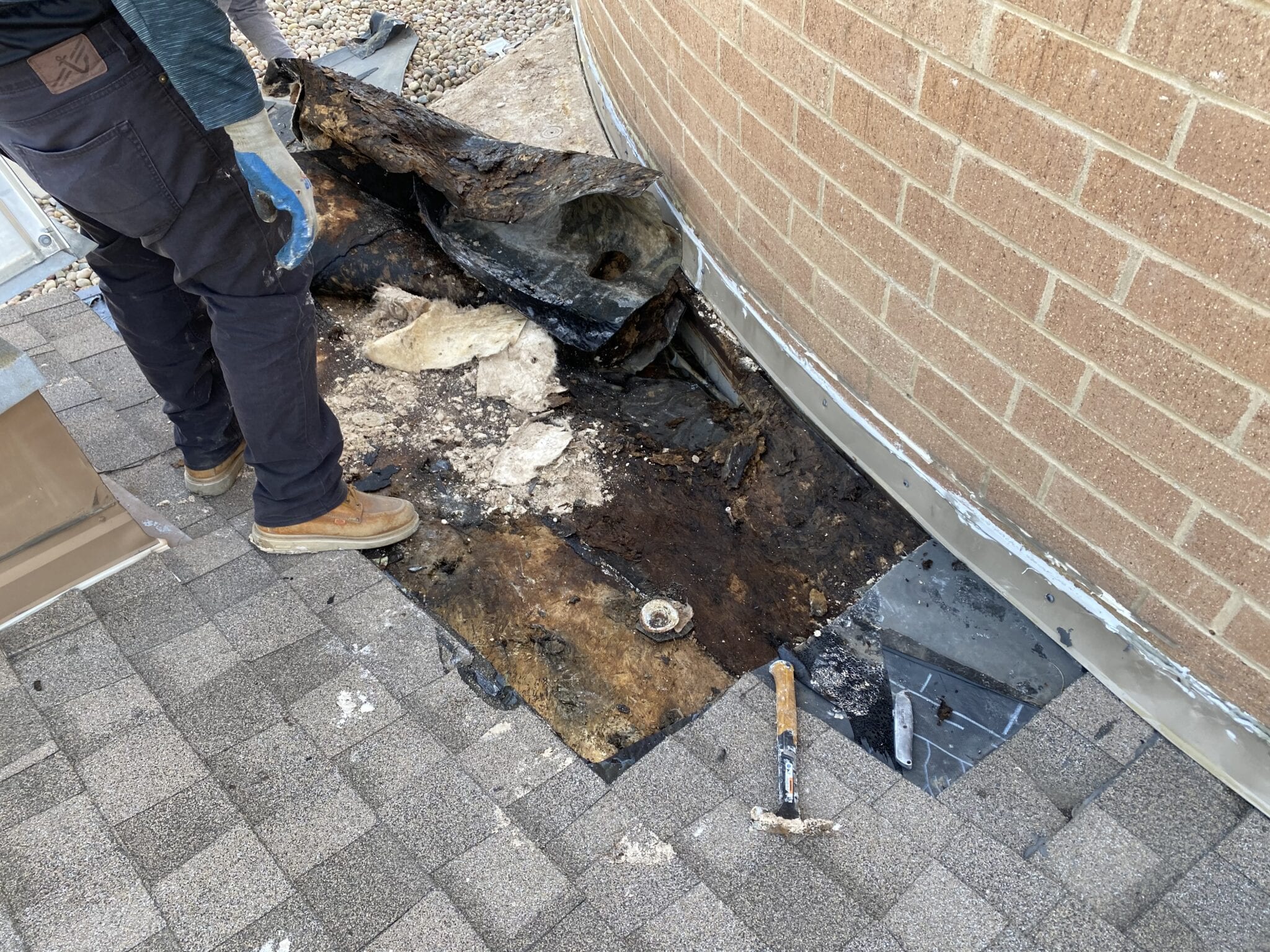 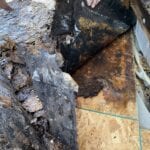 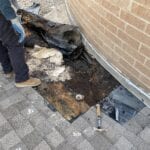 FREE INSPECTION
Fill out my online form.
Call an Expert